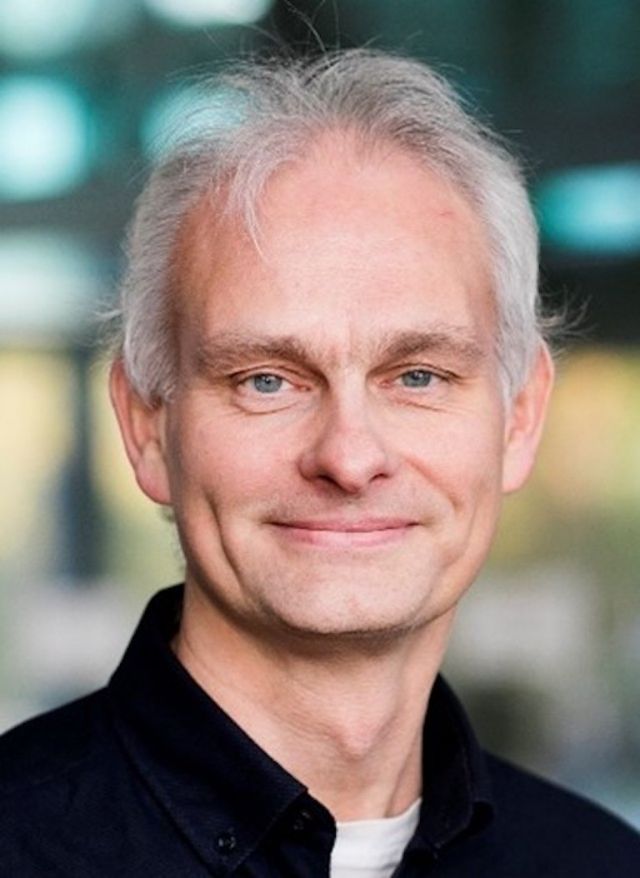 Compartmentalization is generally regarded as one of the key prerequisites for life. In living cells, not only the cell itself is a compartment, with its properties controlled by the semipermeable cell membrane, but also the organelles play a crucial role in protecting and controlling biological processes. To better understand the role of compartmentalization, there is a clear need for model systems that can be adapted in a highly controlled fashion, and in which life-like properties can be installed. Polymer-based compartments are robust and chemically versatile, and as such are a useful platform for the development of life-like compartments. In this lecture both artificial organelle and cell systems will be discussed. The artificial organelles are composed of biodegradable amphiphilic block copolymers that self-assemble into vesicular structures. These so-called polymersomes are loaded with enzymes and are semi-permeable for small molecule substrates. Upon introduction in living cells, they affect metabolic pathways as artificial organelles. A different type of polymersome is created via a shape change process in which a bowl-shaped structure is obtained. Within the cavity of the bowl enzymes are loaded which provide the nanostructure with motility upon conversion of chemical energy into kinetic energy.

The synthetic cell platform is composed of a complex polymer coacervate, stabilized by a biodegradable block copolymer which creates a semi-permeable membrane. The coacervate structures resemble better the crowded environment observed in the cytoplasm than vesicular structures normally do. Cargo, such as enzymes, can be highly effectively loaded in the coacervates, based on complementary charge and affinity, e.g. by using Ni-NTA-His tag interactions. This allows protocell communication with this robust synthetic platform. Via this system we have been able to show that we can bring enzymes involved in cascade reactions closer to each other, facilitating the outcome of the process. We can controllably release proteins from the artificial cell, mimicking natural secretion, and we can incorporate multiple artificial organelles in the interior, thereby mimicking the architecture of a eukaryotic cell. Finally, we are able to incorporate life-like features such as motility in these structures, making this class of artificial cells a very versatile platform to study and mimic biological processes.

Jan van Hest obtained his PhD from Eindhoven University of Technology in 1996 in macro-organic chemistry with Prof E.W. Meijer. He worked as a postdoc with Prof D.A. Tirrell on protein engineering before joining the DSM chemical company in the Netherlands in 1997. In 2000 he was appointed full Professor in Bio-organic chemistry at Radboud University Nijmegen.

As of September 2016, he holds the chair of Bio-organic Chemistry at Eindhoven University of Technology. In May 2017 he became the Scientific Director of the Institute for Complex Molecular Systems (ICMS) where they focus on developing well-defined compartments for nanomedicine and artificial cell research.

Van Hest is Associate Editor of Bioconjugate Chemistry. He is an advisory board member of Macromolecular Bioscience, Biomacromolecules, Journal of Materials Chemistry, Chemical Science and ACS Central Science. He was elected a member of the “Jonge Akademie”, (The Young Academy of the Royal Netherlands Academy of Arts and Sciences) in 2005. He has won a TOP grant (2007) and a VICI grant (2010), the highest personal career grant obtainable through open competition in the Netherlands.

In 2012 he was one of the main applicants of the 10-year gravitation program on functional molecular systems (26.9 M€, with the universities of Eindhoven, Groningen and Nijmegen). In 2016 he was awarded an ERC Advanced grant. He was elected a member of the Royal Netherlands Academy of Arts and Sciences in 2019, and was awarded the Spinoza premium in 2020, the highest scientific distinction in the Netherlands.

Fifty-three PhD students have obtained their doctorate degree under his supervision, and he currently supervises 16 PhD students.

He has published around 400 papers.

Related Links
Register for the Webinar