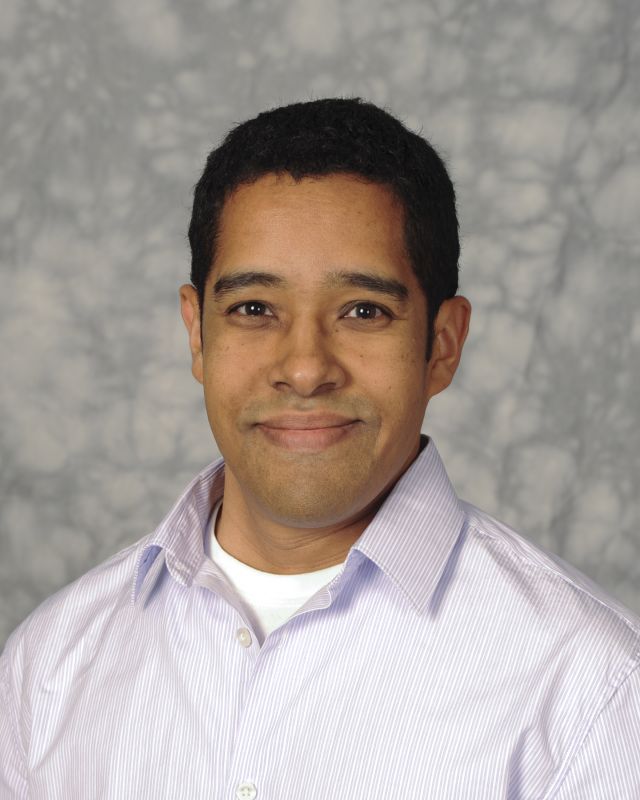 How Do You Get Here?

In this discussion, I will share my experiences as a scientist in industry (10 years at IBM research) and now as an academic for the last 6 years. I will discuss career decisions along the way, and the impact that diversity, equity, and inclusion efforts have had on my career, as well as the careers of many others.

Alshakim Nelson is an Associate Professor of Chemistry and the Director of Education at the Molecular Engineering and Sciences Institute at the University of Washington. He received his PhD in Organic Chemistry from the University of California, Los Angeles in 2004, where he worked with Sir J. Fraser Stoddart on carbohydrate-containing polymers and macrocycles. He was then an NIH postdoctoral fellow at the California Institute of Technology working for Professor Robert Grubbs on olefin metathesis catalysts for the formation of supramolecular ensembles. Dr. Nelson was a Research Staff Member at IBM Almaden Research Center for 10 years where he focused on the synthesis of nanomaterial building blocks that enabled large area nanomanufacturing via self-assembly. In 2015, Dr. Nelson joined the faculty at the UW, where his research group focuses on the synthesis, characterization, and processing of stimuli-responsive materials for 3D printing. Dr. Nelson has over 70 publications and 25 issued patents. His honors and awards include recognition as an IBM Master Inventor, ACS PMSE Young Investigator, Kavli Foundation Fellow, NSF CAREER award, and 3M Non-Tenured Faculty Award.

Related Links
Register for the Webinar