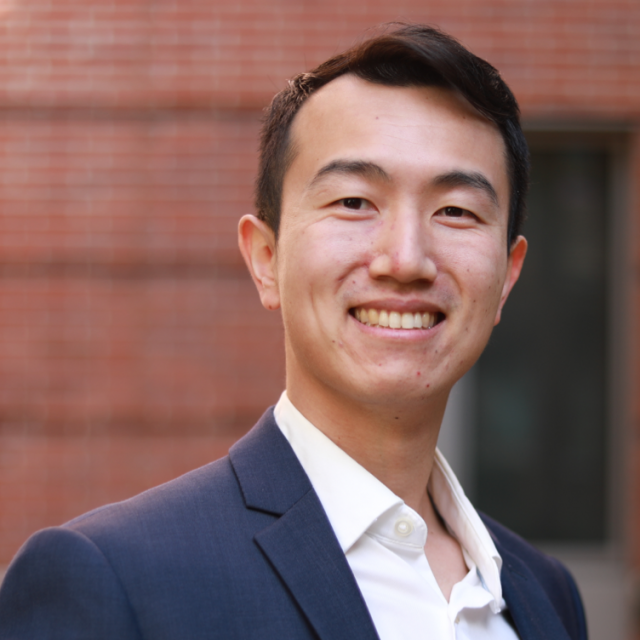 Characterization and Properties
Synthesis and Formulation

Yuzhang Li is an Assistant Professor in Chemical and Biomolecular Engineering at UCLA. He received his bachelor’s in Chemical Engineering from UC Berkeley and his Ph.D. in Materials Science and Engineering from Stanford University. As a graduate student in Professor Yi Cui’s group, Yuzhang developed both engineering solutions and advanced characterization tools to make breakthroughs in next-generation batteries. Now, the Li Group at UCLA pursues innovations in energy and environmental technologies, which require advancements in both (1) fundamental characterization and (2) materials design. The synergy between these two broad research thrusts will bring practical applications in the short-term, while revealing new foundations to build long-term solutions. Yuzhang’s research has been highlighted by news media including Forbes, Popular Mechanics, and ABC7 Bay Area, while also being recognized with several awards, including the NSF CAREER Award and the ACS PRF Doctoral New Investigator Grant.

The Li research group seeks to (1) make new materials and (2) invent tools to understand their function to propel technologies in addressing global climate change, one of the most important challenges in the 21st century. For example, we designed a new battery that achieves the highest cycling stability (Nature Energy 1, 15029, 2016). This technology has not only impacted academics, but the real world, as it has been licensed and pursued for commercial production. Furthermore, we developed tools that can image batteries down to the atomic level for the first time, facilitating discoveries of how and why next-generation batteries fail.