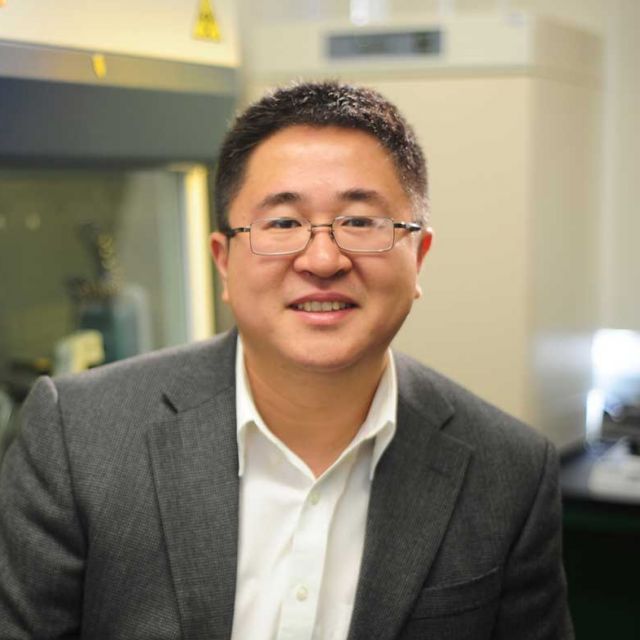 Yi Tang received his undergraduate degree in Chemical Engineering and Material Science from Penn State University. He received his Ph.D. in Chemical Engineering from California Institute of Technology under the guidance of Prof. David A. Tirrell. After NIH postdoctoral training in Chemical Biology from Prof. Chaitan Khosla at Stanford University, he started his independent career at University of California Los Angeles in 2004. He is currently a professor at the Department of Chemical and Biomolecular Engineering at UCLA, and holds joint appointments in the Department of Chemistry and Biochemistry; and Department of Bioengineering. His awards include the ACS Arthur C. Cope Scholar Award (2012), the EPA Presidential Green Chemistry Challenge Award (2012), NIH DP1 Director Pioneer Award (2012), the ACS Eli Lilly Award in Biological Chemistry (2014) and the Charles Thom Award from the Society of Industrial Microbiology and Biotechnology (2019).

In the natural product area, we are interested in elucidating biosynthetic pathways of polyketides, nonribosomal peptides and related compounds. Our goal is to understand the biochemical and structural basis of different enzymes encoded in these pathways. In particular, we are studying the biosynthesis of aromatic polyketides from Streptomyces and iteratively biosynthesized compounds from filamentous fungi. By accumulating biosynthetic knowledge and enzymatic tools, we aim towards the engineered biosynthesis of unnatural natural products through combinatorial biosynthesis.

In the biocatalysis area, we build upon our knowledge from the fundamental studies and aim to discover and engineer enzymes that can be used in the synthesis and semisynthesis of pharmaceutical compounds. We have demonstrated the potential of this approach in establishing a biocatalytic approach for making the blockbuster drug simvastatin.