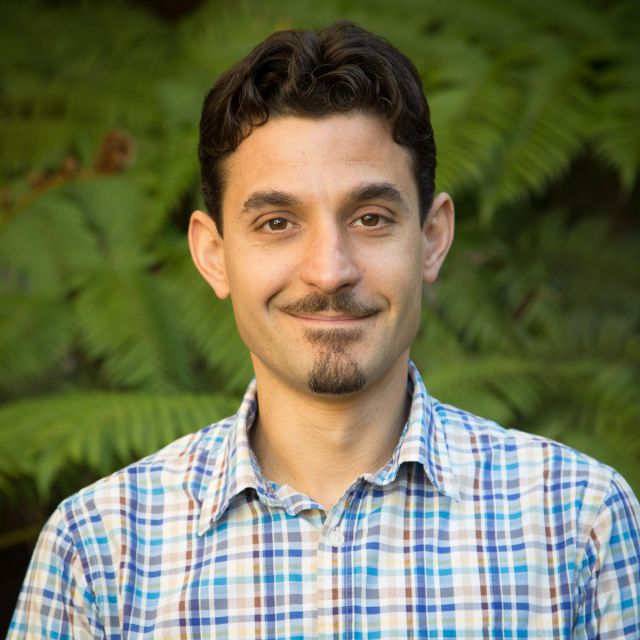 Professor Omar A. Saleh is a physicist and materials scientist with broad expertise in biomolecular and polymer science. Saleh received his B.S. in Physics from MIT in 1997, and his Ph.D. in Physics from Princeton in 2003. His graduate studies were supported by a Hertz Fellowship. He was a post-doctoral fellow at the École Normale Supérieure in Paris, France, where he developed single-molecule experimental techniques to study motor protein/DNA interactions. He came to UC Santa Barbara in 2005, where he is now a full professor in the Materials Department, with minority appointments in the Physics Department and BMSE Program. He served as Director of the BMSE program from 2013 to 2017, and was an elected member of the Executive Committee of the Division of Biological Physics of the American Physical Society from 2013 to 2016. His research achievements were recognized by an NSF CAREER award in 2008, by a Bessel Research Award from the Alexander von Humboldt Society in 2017, and by his selection as a Fellow of the American Physical Society in 2019 by the Division of Biological Physics.