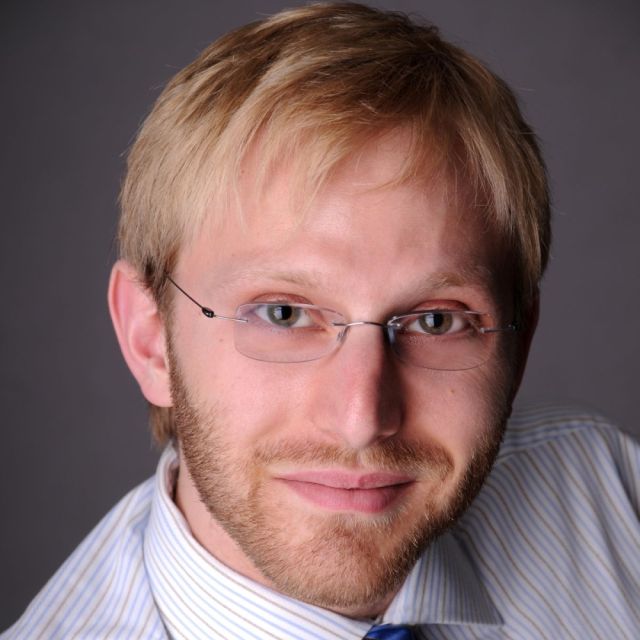 Dino Di Carlo is the Armond and Elena Hairapetian Professor of Bioengineering at UCLA, serial entrepreneur and inventor. He serves in academic leadership roles as the Vice Chair of the Bioengineering Department and Deputy Director of a National Science Foundation Engineering Research Center. He is an author on >150 peer-reviewed articles and an inventor on >60 issued patents in the U.S. and across the world. He has received numerous awards, including the Presidential Early Career Award for Scientists and Engineers (PECASE), the highest honor bestowed upon young scientists and engineers by the U.S. government. He also has served in business leadership roles. He co-founded seven startup companies in life science research tools, diagnostics, medical device, and pharmaceutical industries over the last 10 years and continues to serve on the board of directors of many of these companies. He is Scientific Advisor to several life sciences companies, including Cue Health (NASDAQ:HLTH), which developed the first at-home molecular diagnostic test to be authorized by the FDA.

The Di Carlo Lab leverages microfluidics, microfabrication, and nanotechnologies to develop interfaces with cells and molecules for applications in disease diagnosis, therapeutic discovery, tissue regeneration, and directed evolution. These tools not only excel at the manipulation and analysis of single cells and molecules, but also are cost-effective and easily accessible -- thus democratizing advanced biotechnology capabilities to solve biotechnology problems.