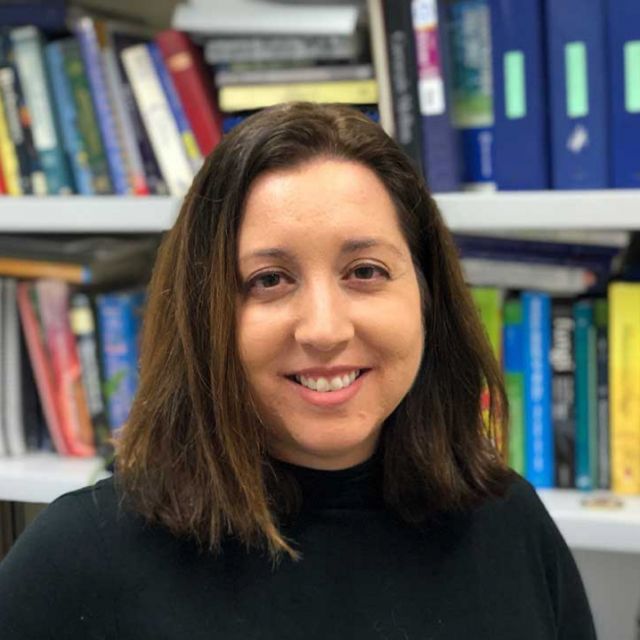 O’Malley is perhaps best known for having established a new research field by engineering anaerobes, which evolved to decompose and recycle carbon biomass throughout the Earth – from our guts to landfills and compost piles. She is the world leader in engineering anaerobic fungi and associated microbiomes and has published papers on various aspects of the subject in many leading journals, including Science, Nature Microbiology, Nature Genetics, and Nature Chemistry.

O’Malley’s ongoing work focuses on the fact that biomass digestion is generally performed by consortia of microbes, and she is now developing systems-level tools to evaluate and direct microbial interactions. She and her students have recently pioneered new approaches to isolate not only fungi, but also their dependent bacteria and methanogens, to create a simplified system to model their interactions. Her group’s research set the foundation for engineering microbial interactions in anaerobes to accelerate biomass breakdown, and serves as a unique spring board to study and engineer how microbes “partner” in nature and in bioreactors.

At BioPACIFIC MIP, O'Malley is working to accelerate the production and identification of natural products that have been recently identified from several anaerobic fungi, so that can potentially be used as building blocks for novel, functional materials