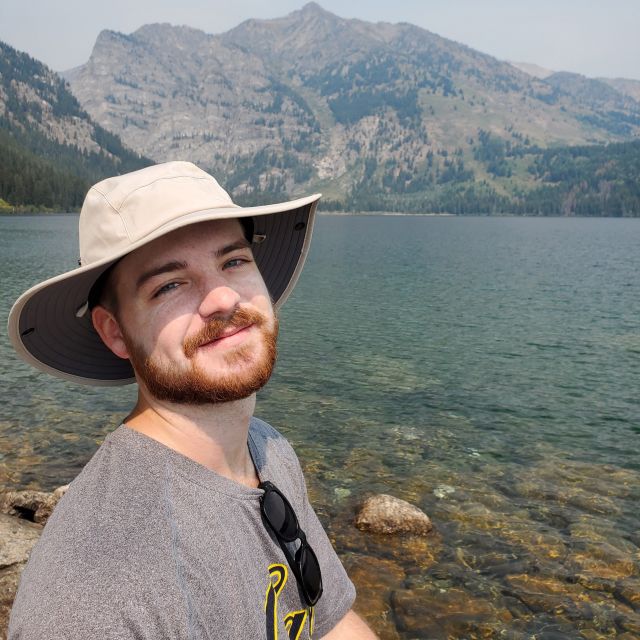 What is your research focus?

We have developed a hydrogel-based platform for ultra-high throughput culturing and selection of clonal microbe colonies. We want to use these hydrogel particles (called PicoShells) to enable other researchers to discover higher producing and faster growing strains of fungi and bacteria. These PicoShells enable the use of FACS to select colonies in suspension based on growth and fluorescent expression. We have demonstrated foundational growth-based colony picking and would like to leverage the capabilities of the living biofoundry along with our PicoShells to direct the evolution of yeast and E. coli strains that produce novel biomaterials as well as currently established metabolites in larger quantities. Importantly, PicoShells allow for the culturing of cells in production-relevant conditions like fermentation or bioreactor systems. This would ensure that the strains developed in a lab setting would be scalable to production environments, accelerating the critical scaling steps from initial lab titers to the quantities of product needed to make an industrial impact. Through the introduction of PicoShells, we can culture and phenotypically sort millions of spatially discreet monoclonal colonies in a single culture flask. We can use this functionality to interrogate large plasmid libraries to select rare hyper-producing or fast-growing mutants for downstream analysis, hopefully allowing for enhanced metabolomic studies of novel strains.

What excites you about NSF BioPACIFIC MIP?

I believe that there are benefits for both myself and the other fellows of BioPACIFIC MIP that will come with further PicoShell research and development. While our lab’s expertise is primarily in microfluidics and the engineering of technology platforms, the exposure to fellows with more biological backgrounds will allow us to pursue applications of relevance to scientists in the biomanufacturing space. We believe that our PicoShell fabrication methods can be integrated with the fluid handler and automated systems being put in place in the biofoundry to allow for other researchers to culture their strains in PicoShells if they so desire. This should hopefully expand their abilities to select and study colonies with specific phenotypic properties. PicoShell culturing can be seamlessly integrated into established workflows, avoiding the need for extensive POC studies, while maintaining cell viability, allowing for post-PicoShell culturing and analysis.